Home >> News >> The quickest way to cool your car down

The quickest way to cool your car down 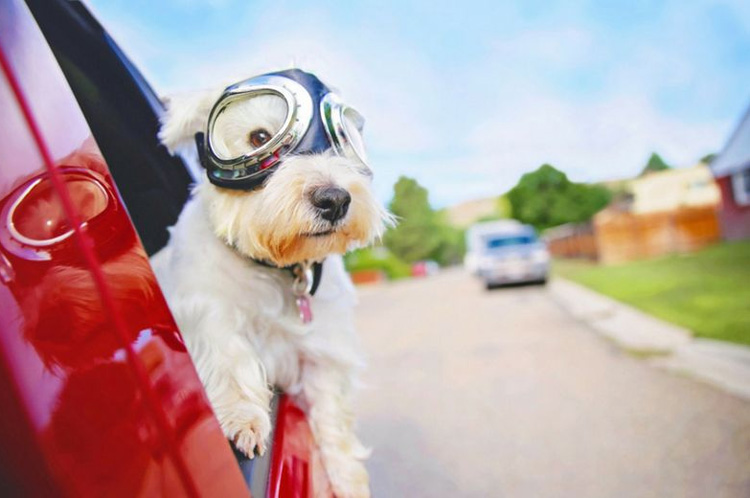 It's been a long day at work and you're desperate to get home to soak up the last of the evening's rays when BANG you're hit by a Moroccan heatwave from the inside of your car.

The horrors of parking your car in the baking sun all day.

You didn't intentionally park it in the sun of course, but then the sun is ever so prone to moving. It's not even worth thinking about the state of that emergency Mars bar in the glove box.

Fear not, there are solutions - follow our no-sweat guide to cooling down your hot car's interior.

How to cool down a hot car 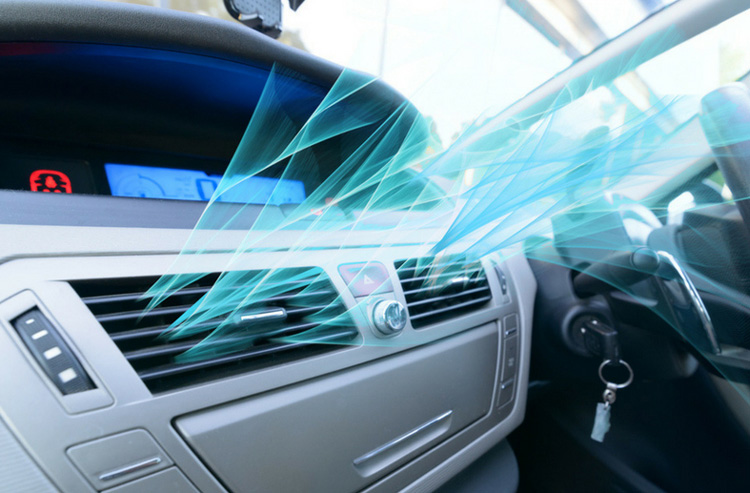 Open both the windows on one side of the car, then 'fan' the interior by swinging a door on the opposite side back and forth.

Providing you're not worried about potentially looking a bit weird, repeat this open-close motion at least three times to help expel the hot air.

Leave the sunroof shut if the car is parked outside in sunlight, though.

2. Switch on the air conditioning, correctly

We know – captain obvious has arrived – but just in case you didn't already know...

Start the engine and switch the air conditioning to its coldest setting.

If your car offers the option, select the 'external' air setting (the symbol on the switch usually shows an arrow entering the car), rather than air recirculation (a circular arrow).

The air outside the car will be cooler at this point. Open all remaining windows, as the air-con system will take a few minutes to become effective.

3. Use the lower air vents

Heat rises, so it makes sense to blast the cooler, air-conditioned air into the footwells, forcing the hot air already inside the car upwards and out of the open windows.

Shut off the upper vents on the dashboard and at the base of the windscreen so that the full flow of air into the car is directed upwards.

Start driving, but keep the car windows open for a minute or two to let all the hot air escape, do this until the air from the vents feels cooler than the outside temperature.

Unfortunately most people's commutes involve sitting in traffic, which won't help air circulation. If traffic is a persistent issue, we strongly recommend investing in a flying car...

5. Close the windows and switch to recirculated air

Once the air conditioning is blowing cold, close all the windows and switch to (pre-cooled) recirculated air.

You can now open the upper air vents and adjust the flow as required.

More advanced 'climate control' air-conditioning systems allow you to set and maintain a constant temperature within the car.